No items found.
Start Shopping
Product is not available in this quantity.
November 30, 2022

What Ever Happened To Hip Hop's Christmas Spirit?

The endless potential of creating music for the holidays. 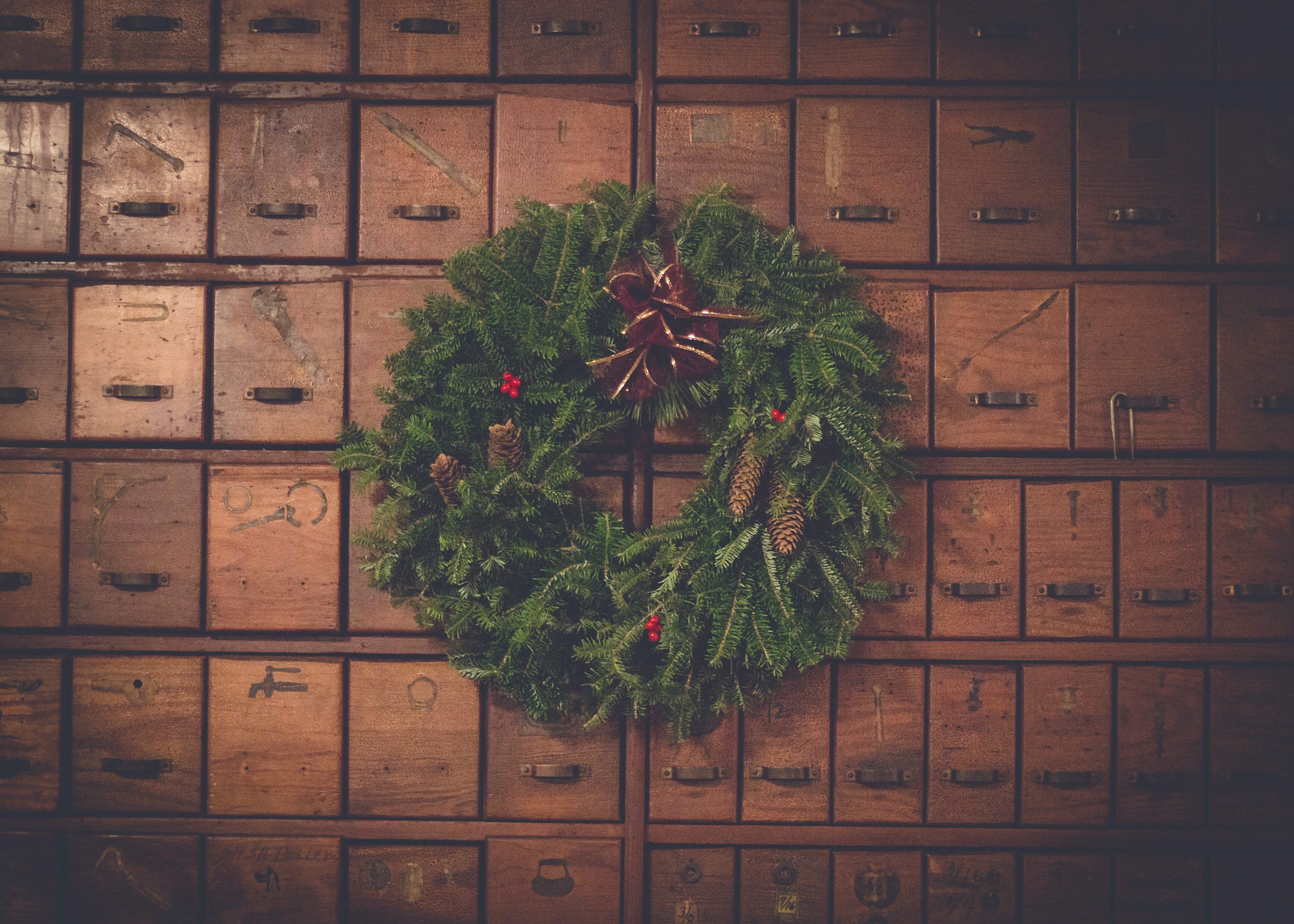 With an estimated value of over $150 million annually, music geared towards end of year festivities and the holiday season is a lucrative affair. Several artists, including Barbara Streisand, Michael Bublé and the undisputed ‘Queen of Christmas’ Mariah Carey have tapped into this space and built sustainable careers in part through their jovial offerings.  It’s pretty clear that this is a lucrative endeavor, but a quick glance at the charts over recent years reveals that hip hop artists haven’t taken advantage of the opportunity.

Since its inception, hip hop has had a storied past with ‘the christmas song’, with each generation putting their own spin on it. From Kurtis Blow’s "Christmas Rappin'" and Run DMC’s "Christmas in Hollis" to Ghostface Killah’s "Ghostface Xmas",  Jim Jones’ "Dipset Xmas",  Kanye West’s "Christmas In Harlem" and Big Santa Papi by Lil’ Kim. All these can be considered classics and many a memory has been soundtracked by a line or verse from these and many other tracks.

Tell your homeboy in a red suit to chill. Before I ban him from Whoville. - Tyler The Creator, I Am The Grinch

So what exactly happened to that Christmas spirit? With the most memorable mainstream cut of recent times to chart wellseeming to be Lil Nas X’ “Holiday”, are we witnessing the end in holiday-themed, jolly tunes by rappers? Perhaps the merriment has worn off, it all feels to cheesy for rappers to do or the genre’s attitude towards tradition has gotten in the way of a play for the Christmas charts. Regardless of the possible reasons and despite the fact that there’s a slice of the Billboard pie going unattended; there are more reasons - both tangible and not - for rappers to embrace silly season.

As we’ve touched on elsewhere, Mariah Carey’s diamond-certified “All I Want For Christmas Is You” has led to collaborations with the NBA, Walkers Crisps and McDonald’s. From commercials and limited edition menus to merchandising; a great holiday song can lead to invaluable opportunities. In the world of grime - Kamakaze and TrueMendous partnered with Pepsi Max for their festive campaign in 2020. Whilst such placements have obvious financial benefits, there are intangibles too:

We all have a holiday favorite we return to each year, without fail. As we grow, so does that song grow with us. That creates the opportunity for an artist to create a lifetime bond with their listeners which can be leveraged in many ways.

Due to a lot of classic holiday melodies being in the public domain, the composition rights and any claimable copyright associated with them has ceased to apply. This means artists can reach backwards, tap into the sounds of the past and gain new followers from a generation before, by using nostalgic sounds for free. The well is particularly deep and may serve as a blueprint for other creative endeavors too.

Reaching a wide audience is every artist’s goal and having a broad spectrum of people who celebrate the holidays around the world provides them the perfect market. Even people who don’t actively seek out holiday music may be converted by them simply catching a hum or melody. This year, like every year, we’ll be on the lookout for those inescapable earworms and rhymes set to jingling bells. 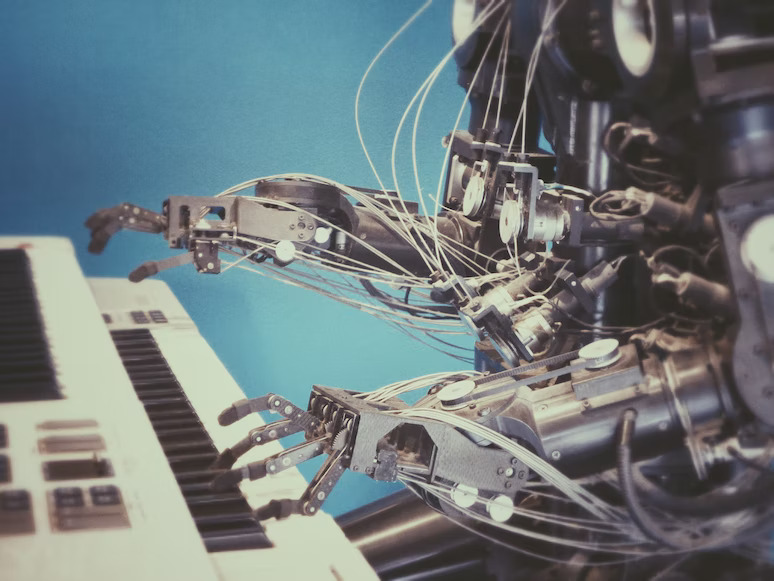 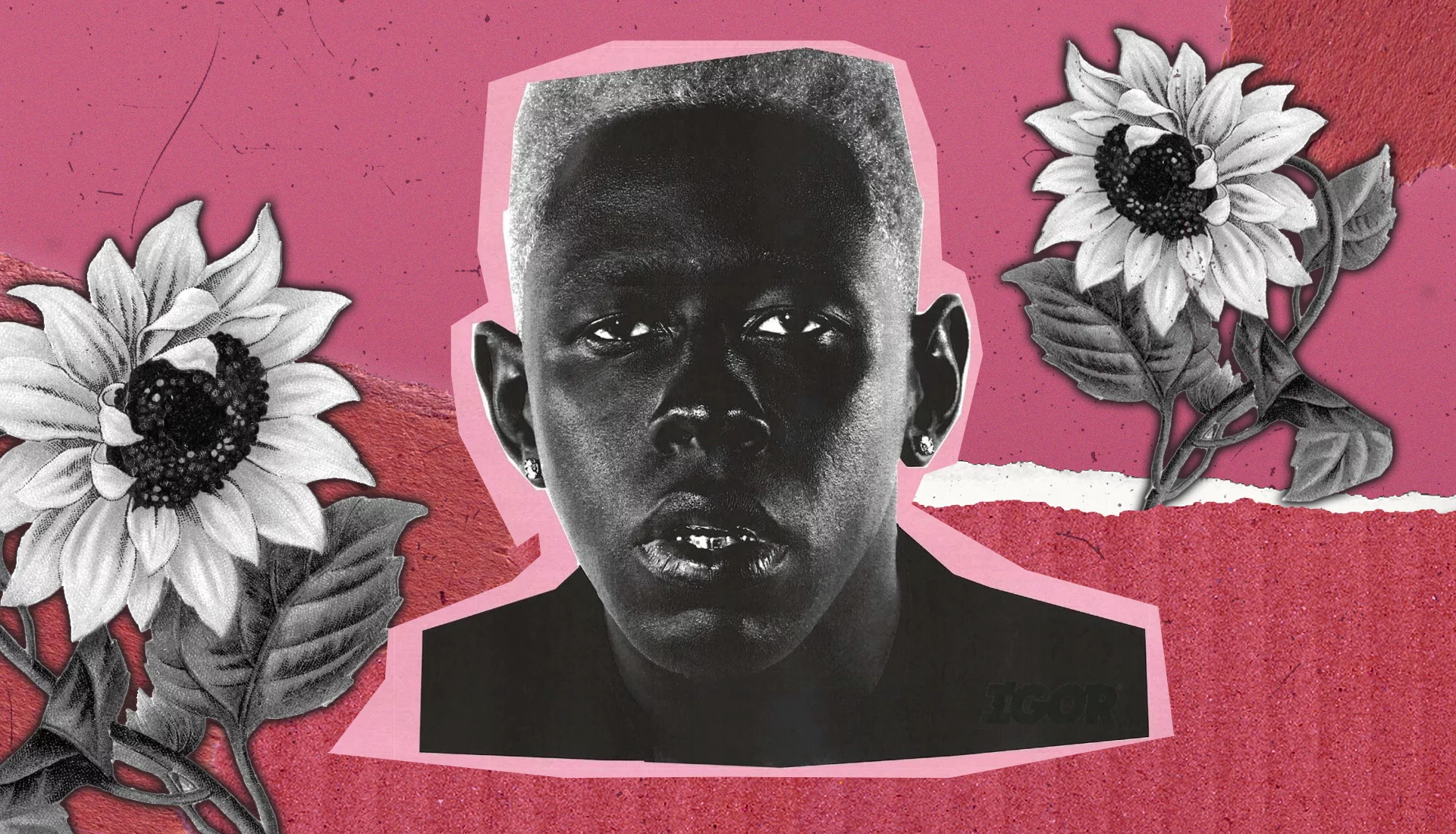 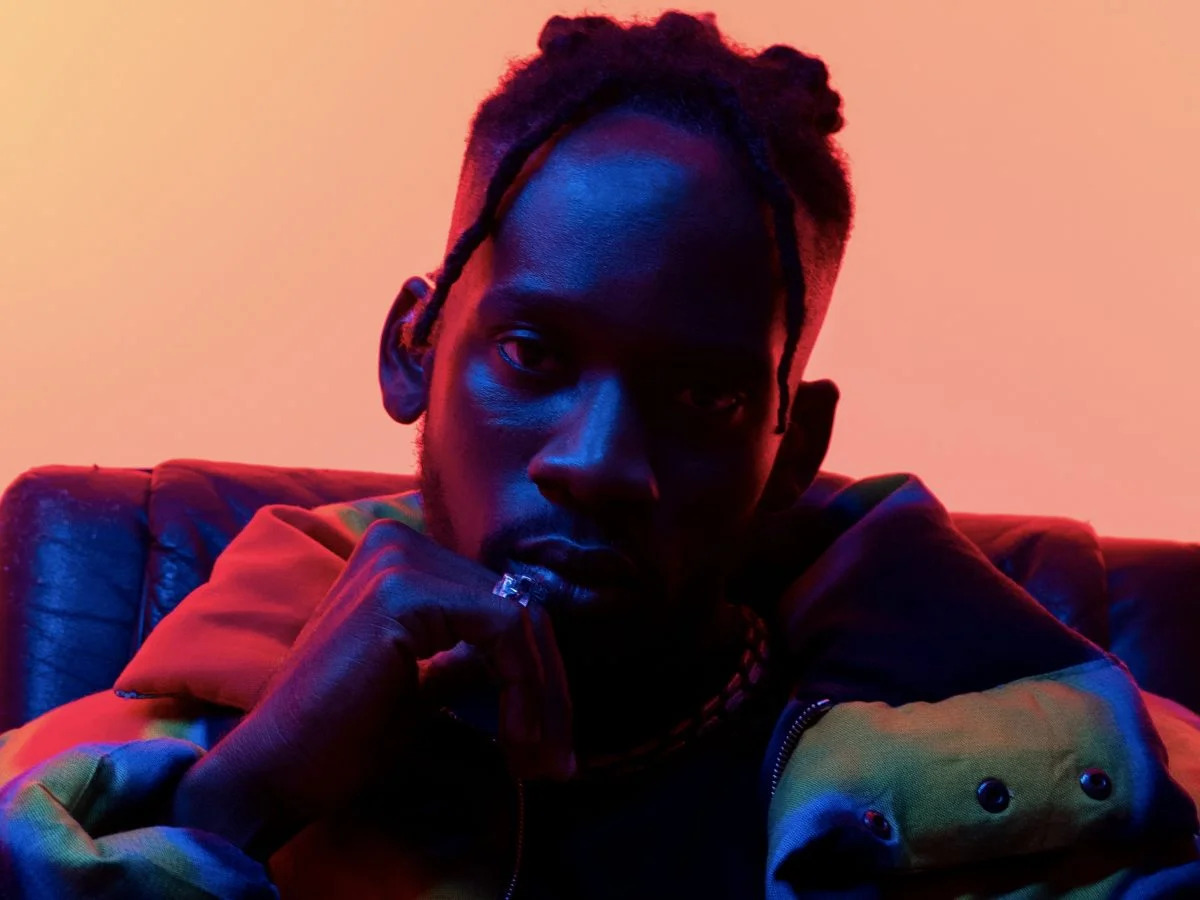