No items found.
Start Shopping
Product is not available in this quantity.
September 17, 2022

Hip Hop and Fan Messaging in The Digital Age 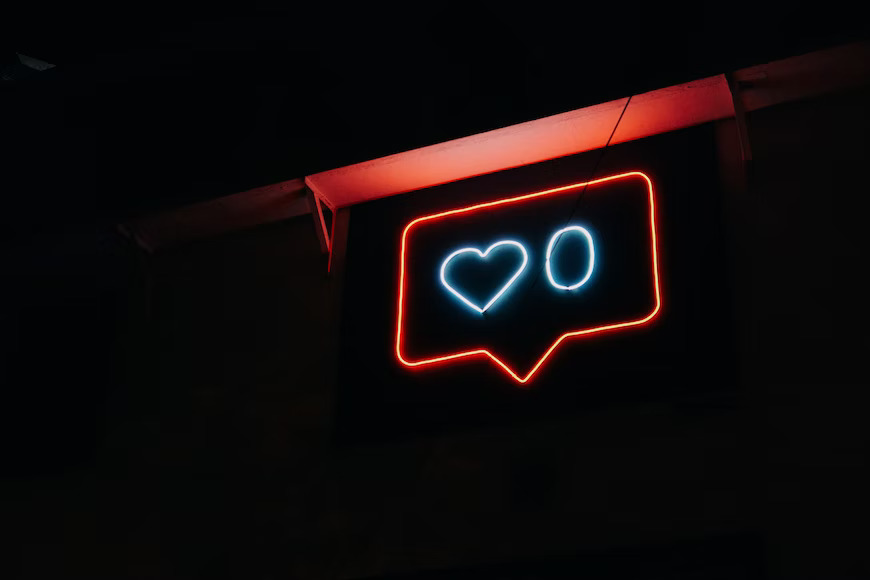 The music industry is no stranger to reflecting the tensions present in society. Famously described as ‘the news for black people’, conversations around hip hop are often populated by the views of its various communities. Rappers by extension are akin to avatars for their supporters - a way for fans to vicariously navigate the world. The inherent pressure of being the voice of the people is ever-present and can lead to an incredibly fragile bond as artists have to maintain the values and principles of their core audience, despite constantly evolving. With new ways to disseminate information, debate issues and conduct conversations: how artists communicate their growth has evolved with them. Gone are the days when the music spoke for itself and well-curated interviews were their only outlet. Fan-friendly platforms have led to off-the-cuff interactions where the lines between rappers’ personas and their personal identities become blurry.

In recent times we've seen Twitter space conversations go awry, Instagram captions stir up controversy and ill-advised TikToks offend. While artists are justified in sharing their thoughts on matters that interest them, a tailored approach is important now more than ever. Artists have multiple channels to disseminate their views and it's important for considered messaging to represent their brands. The content on social media deserves just as much thought as song lyrics. While - like actual songs - opinions elicit a range of critiques and responses; the two-way nature of digital engagement requires artists to proactively manage their relationships with fans. The aspirational nature of hip hop means rappers need to pay particular attention to their brand ethos as they gradually attain more success. In a culmination of a decades-long flirtation with both the aspirational and luxurious, rappers have often positioned themselves as somewhat of a success story and something for their fans to emulate. Often bridging the gaps between the haves and have-nots, hip hop is the soundtrack of hope for most people. These hopes encompass all areas of life and the issues rap addresses are wide ranging. The genre is thus the de-facto voice of minority communities with ambitions to self-actualise. With this well earned notion of being the voice of the people; hip hop also has a responsibility. A voice carries with it texture, tone, volume and personality. So while some statements are more palatable in rap form, communicating in the digital age demands paying attention to these facets.

Hip hop artists need to ensure that every tweet, caption or video posted is not only palatable but also furthers their connection with fans. With success comes a tricky dichotomy - the difference between a rapper stunting on us or celebrating with us. While they might have been before, most rappers are far from the everyman anymore and their content, experiences and worldview will naturally reflect that. Taking this into cognizance is essential to how they carry out their messaging in this day and age.As artists' experiences or perspectives change and develop, so should the strategies they use to engage their fans. With support bases more fragmented than ever, the laymen seeking inspiration, ambitious graduates climbing up the corporate ladder, appreciators of art and street dwellers all coalesce to form the pool of hip hop fans. As such, the messaging of an artist can't be streamlined but should definitely be considered. In a world that is becoming more conscientized; artists need to tailor their messaging on every platform. Verses can be debated for sure, but views shared on digital platforms are secondary to the art… and the internet never forgets!

Since the beginning of his career, Lupe Fiasco has carved out a niche audience and garnered somewhat of a cult following. His authentic approach to interacting with his fans is a study in thoughtfully using digital avenues to add more texture to the art. Here are few key take-aways:

‍Find A Platform That Suits You

Carving out a niche is an essential part of growing a fanbase. Understanding these fans is essential in determining how to engage them and through what channels. An artist has to choose their preferred whilst keeping their audience in mind. A platform like Twitter is perfect for spontaneous interaction, TikTok great for short form video content and Clubhouse ideal for lengthy conversation. For a skilled wordsmith like Lupe Fiasco, a words-first platform like Reddit is tailor made for him. Its reputation as a platform for people sharing ideas around esoteric interests perfectly suits Fiasco’s audience and style of music. Fittingly, Lupe used reddit to explain the underlying messages on his DROGAS Wave album to his most engaged fans.

Similar to his music, a Lupe Fiasco interview is something highly anticipated and rewarding to dive into. This particular interview traverses historical references, views on fine art and a peek into how the industry really functions. Throughout the chat, Lupe makes sure to assert his position on several issues, giving fans insights into both his artistry and frame of mind. Controlling the narrative around his work ensures his audience stays in tune with him as he evolves.

Much like his candid evaluation of Juneteenth in the above interview above, Lupe Fiasco often addresses socio-political issues in both his music and social media platforms. The thematic consistency in his content and messaging enables him to contribute to topical discussions happening within his community, thus building trust. By openly sharing his stances through digital outlets; Lupe extends the relationship with fans and keeps himself as part of the conversation.