No items found.
Start Shopping
Product is not available in this quantity.
September 24, 2022

Is All Fair in Love and StanWars?

An evaluation of the rules of engagement between artists, fans and media practitioners? 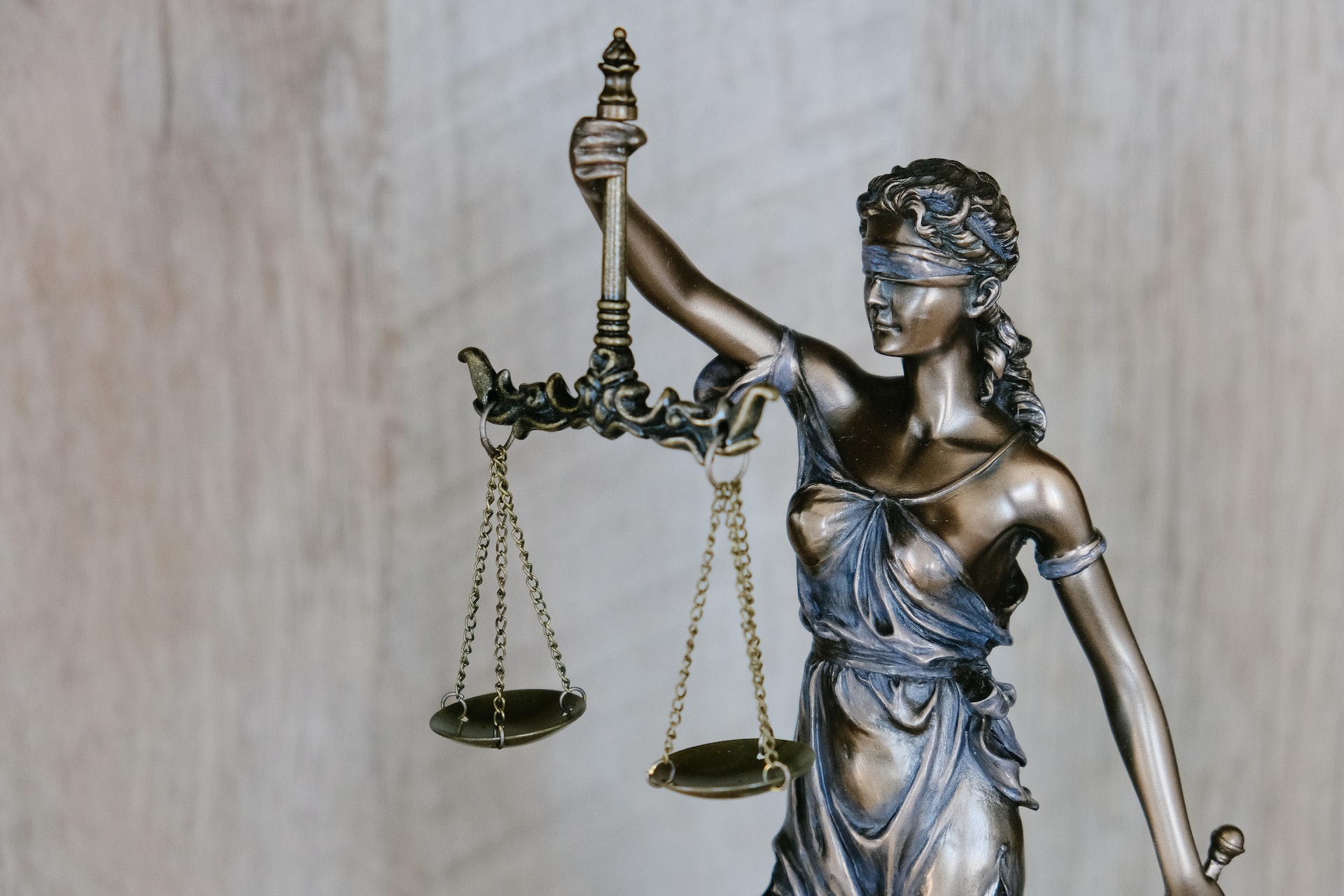 We often refer to stanwars as battles between different fanbases, usually around which of their favorite artists are charting higher, have better albums or are more gifted. The recent case of Kimberly Nicole Foster suing Nicki Minaj stans (collectively known as Barbz) is slightly different as it involves a community and a renowned cultural commentator. Foster initiated these proceedings as a response to threats and having her personal details shared publicly after a tweet of hers was critical towards the artist. Here we ask who's primarily responsible for shaping such interactions when it pertains to digital conversations regarding our popular culture. Though the government is effectively being called upon to play referee, our focus will briefly evaluate the roles of artists themselves, fanbases and members of the media.

On a recent twitter space with Stan; Spinach Records founder Brad Watson commented on the need to find healthy ways of engagement within the creative ecosystem. “I think it very much starts with looking at ways to build more touch points of non-violent communication in our artist interactions and even with the creation of music," he shared. “It starts from the artist and artist team before it gets to a fan,” he continued. “The artist decides what they want to put out into the world. So if you create this world that people can be a part of and recognize that they can be civil inside of that world; you can set norms and standards.” Whilst this sentiment is one worth getting behind, it's clear how commonly agreed upon social pacts seem to get lost in digital realms. Perhaps because at the heart of online engagement attention is a valuable currency; how it’s earned is of secondary concern to most people at times. What’s interesting is this critique is potentially applicable to all parties in the aforementioned situation - artists, fans and media practitioners are all equally dishing out or soliciting attention at varying times.

Perhaps how art is consumed in the digital age, how we can instantaneously share our feelings about it with anyone online, and the fact that we have reciprocal access to artists through social platforms all play a role here. We did some soliciting ourselves and Lukho Witbooi, art critic at ArtThrob, believes our relationship with art has evolved and with that so have our habits. “In the past we could choose an album to soundtrack our lives for months on end and had time to appreciate its nuances,” he says. “Concerts were the places we met people who loved the same music and that required face to face interaction.” In his view the immediacy of our responses to different artforms nowadays seems to mimic the lack of consideration we show each other. “The digital age,” he continues, “requires less investment from audiences and less accountability.” Legal proceedings are, primarily, methods to ensure that people are held accountable for their actions - perhaps more so when sociological and moral arguments fail. Whether such interventions are necessary lies in the fact that seemingly transient interactions online can be accompanied by activities with long term consequences. Revealing someone’s address on a social platform, for instance, is a legal infringement because of the possible outcomes that can result in.

As online interactions go, plenty of offense can be taken and plenty of unintended harm caused between the banter, ironic turns of phrase and tongue-in-cheek jibes. While the tech-based platforms we use to engage can ironically mimic broken telephones as a result of a lack of communicating tone; our communities have a collective responsibility of care towards each other. As such the abuse, doxxing and bullying that prompts legal action is something we should shun wholeheartedly. Every stakeholder is equally responsible as the other and we should all equally be fans committed to establishing healthy environments on- and offline.