Take a look at the strategies that their fanbases used to ensure the remixes for "Savage" and "Say So" would be on top of the charts. 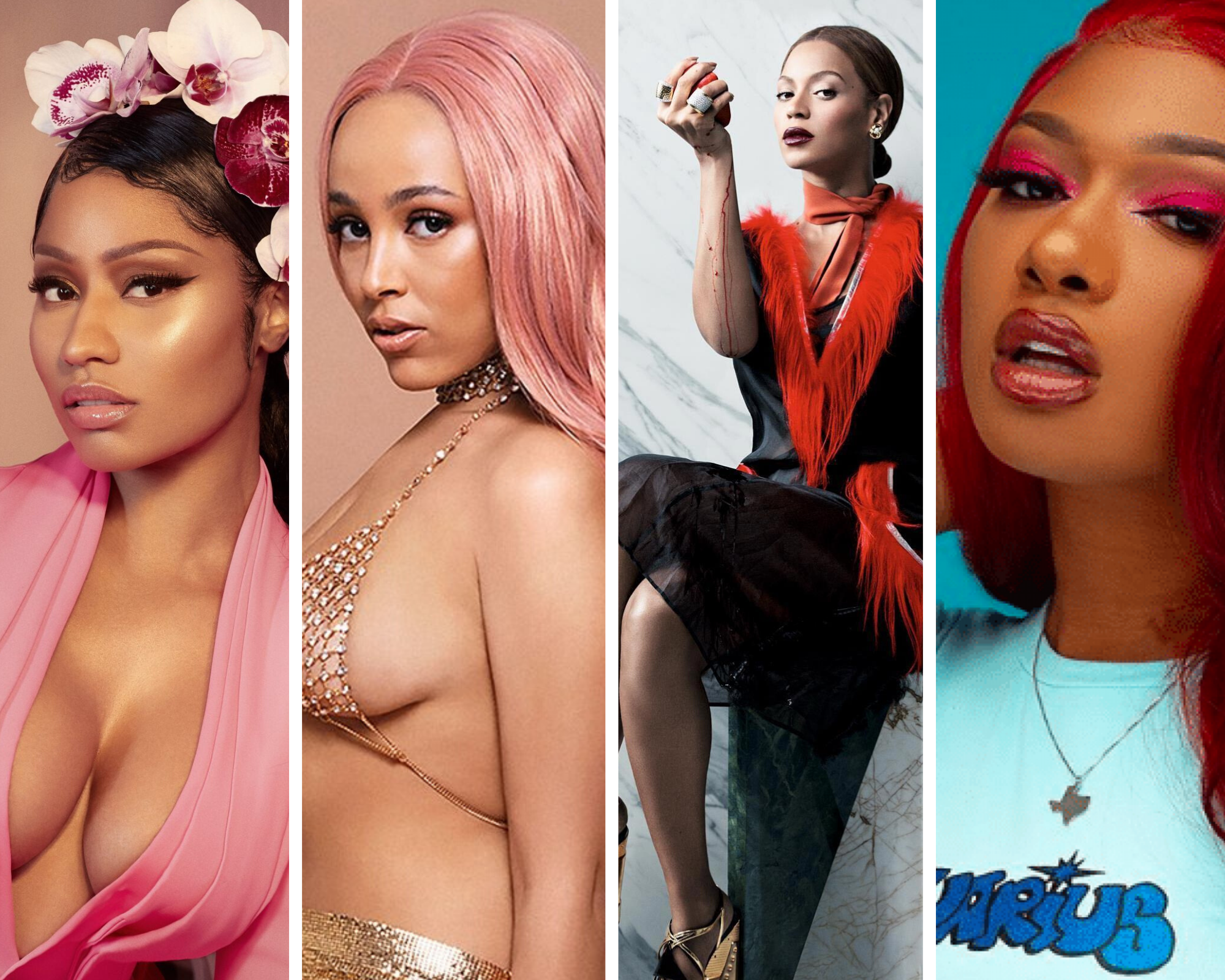 Happy Friday! Thanks for opening the fourteenth edition of the Stan newsletter. A newsletter exploring fans and their bidirectional relationships with the artists that they love. As always suggestions and feedback are always appreciated. You can shoot me an email at dkuhlor@gmail.com.

History was made this week. For the first time in Billboard history four black women occupy the Top Two spots of the Billboard Hot 100 chart. What a time, truly. To think that for years the "industry" encouraged female rappers to believe that their only chance at success was being the "first lady" of a male dominated rap group. The most fascinating thing about this accomplishment? The way each artists respective fanbases collaborated with each other while creating and executing strategies to make this happen. In this post I will detail the specific strategies employed by these fanbases to ensure the top two songs landed the spots and the role an artist can play.

The Power of an Engaged Fanbase

I have written about the enormous power and influence of an engaged fanbase many times (after all this is the focus of this newsletter). While many artists use anecdotes to refer to the power of their fanbase, nothing catalyzes a fanbase more than a finite accolade coupled with a time constraint. Awards, being on top of the charts, and money generated can often serve as a badge of honor for fanbases. The conversation about the power of fanbases has largely been dominated by an artists ability to "weaponize their fanbase" (i.e - Taylor Swift fans going after Scooter Braun once he purchased her past catalog). Once catalyzed, the techniques that these fanbases use only continue to become more advanced. So much so that one could argue they easily rival the marketing capabilities of a major label. There is a major opportunity for artists and their teams to complement the amazing efforts of these grassroots initiatives.

Say So and Savage were both huge records before the release of the remixes. Savage was boosted to mainstream popularity thanks to the popular Tik Tok challenge and Doja Cat fans made the song popular using social media. The real inflection point for fan action occurred once fans realized there was a possibility to create history for their respective artists. Even though to some extent there would be a competition amongst fanbases (Doja and Nicki vs. Meg thee Stallion and Beyonce) much of the competition was friendly as win or lose both artists would have wildly positive outcomes. It also provided more mature fanbases to share and teach the ways they propelled and maintained their artists success?

How Did they Do It?

In studying the work of these fanbases, it quickly became evident the amount of strategy, rigor, and passion that went into making sure their artist went number one. Fanbase efforts closely mirrored the growth and marketing functions of a startup.

Once the goal was clear fanbases created collateral to share and explain the procedures they were using. Fanbases tested different platforms, learned how to best optimize their efforts (i.e - clearing data when Shazaming to get the max count). This equipped fanbases with an easy strategy to executive as everyone was on the same page of what they were doing and why they were doing it.

A really unique dynamic which revealed itself was the willingness of older fanbases (Beyonce's and Nicki Minaj's) to educate younger fanbases (Meg thee Stallion and Doja Cat). Younger fanbases were able to quickly pickup on more sophisticated methods to promote and grow their artist that the can use for years to come. Fans even went so far to help each other out by sending each other money to purchase the song. WOW.

Given Billboards updated rules, running a process to ensure number one required a ton of moving parts. Rather than fans tackle all aspects of the process, fanbases naturally grouped themselves by their strengths and focused on that while amplifying the efforts of their fellow fans focused on a different part of the strategy. There were pages focused specifically on watching and sharing song stats, aggregating all relevant media and shareable clips to the songs, sharing initiatives to stream the song, purchasing merchandise, etc. By being laser focused on something specific while knowing that their efforts were contributing overall to the goal simplified things for fans.

So how can artists and their teams catalyze and empower their fans to use the techniques described above? Catalyzing fans is a long game and is heavily rooted in fans feeling aligned to an artist beyond their music. I have talked about ways artists can share and show this at length in other articles for this newsletter. Once an artists fans begin assembling with the goal of promoting the artist the artists job falls largely in acknowledging, participating, and providing the single source of truth.

**Another thing I wanted to highlight was Meg thee Stallion and Beyonce's decision to donate all proceeds from the song to charities in Houston, a decision that definitely led to fans feeling like not only were they promoting their favorite artists songs but tangibly contributing to charity. While an artist is not obligated to do this, fans really appreciated being able to combine their efforts for two amazing causes.

Moving forward, I think the Billboard Hot 100 is going to increasingly mirror which fanbases are running the best processes to promote their artists music. As more and more embrace the meaningful work these fanbases contribute artists and their teams will need to think of ways that they can complement their fanbases efforts while giving them the autonomy to be creative.

Have an amazing weekend!