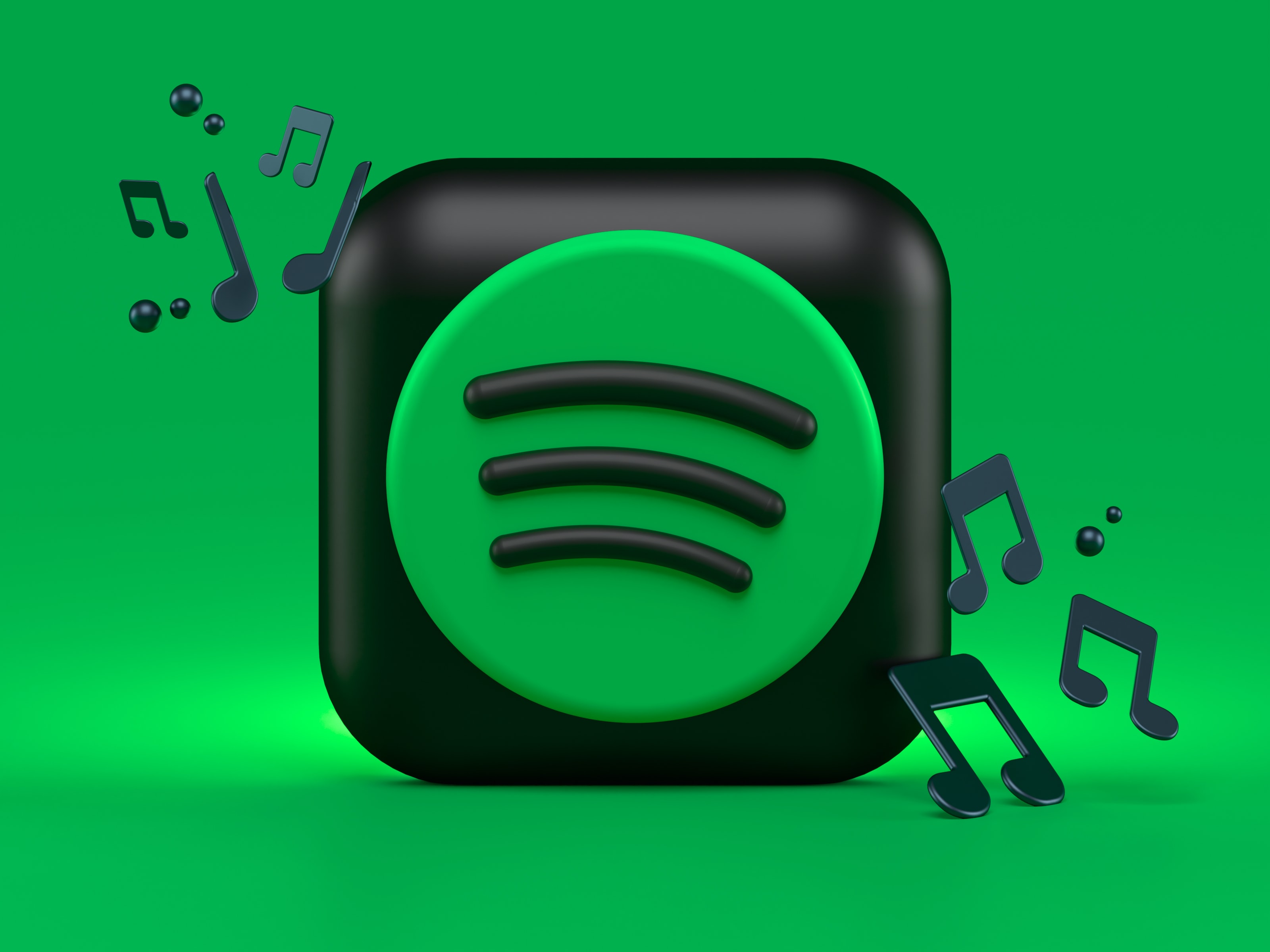 This week Joe Budden revealed that "The Joe Budden" podcast would not be renewing their exclusive relationship with Spotify. Major news coming from the number one podcast on the platform but even more insightful was the conversation that ensued after the announcement. For 60+ minutes Joe, Rory, and Mal discussed Spotify's podcast strategy, DSPs frequent devaluation of black creators, the influence of hip hop culture, and how celebrity deals skew the market. This week for Stan we are going to explore why it is antithetical to Spotify's strategy to assume consumers will be more loyal to Spotify's platform versus individual creators. While the Joe Budden podcast set the landscape for this conversation, I am going to focus more broadly on Spotify's "audio first" platform, artists and podcasters. If you have not already listened to the episode make sure you check it out here.

Spotify's main problem is that it lacks the ability to accurately predict the fan sentiment and power of influence that certain creators have and as a result incorrectly prioritizes certain creator relationships. This is a glaring problem given Spotify's "audio-first" strategy is heavily reliant on increasing the amount of time that users spend listening to podcasts on the platform. Spotify has made headlines in recent months announcing exclusive podcast deals with everyone from Joe Rogan to Michelle Obama but what good are these deals if Spotify is showing an inability to sustain the relationship after the initial deal?

History repeats itself, so to understand how Spotify got off to the wrong start look no further than the music industries gross miscalculation of hip hop as a business from its inception. In Steve Stoute's Tannning of America: How Hip Hop Created a Culture that Rewrote the Rules of the New Economy he covers this extensively. An excerpt from the book:

"When new technology in bar coding for retail cash register sales showed what was actually selling in the record stores— as opposed to what stores had been reporting to Billboard and other trade publications. When the weekly syndicated radio show American Top 40 started basing the Top 40 list on a formula that included airplay but was weighted by these actual sales figures, it turned out— much to the shock of white owned stations— that hits by black artist (rap, R&B, and pop) were dominating like nobody's business).

While this happened some twenty years ago, not much has actually changed when it comes to valuing the work of black creators. At the height of Vines popularity people were introduced to the phrase "on fleek" popularized by 17 year old Chicago teen Kayla "Peaches Monroe" Newman. The term which became common language was quickly coopted by corporations who incorporated the phrase into their social media campaigns and financially benefited tremendously. As for Kayla? She never saw a dime. People supported her through a GoFundMe campaign and she went on to launch a hair line. It took Rihanna and the Fenty Beauty team to correct this when they hired her to endorse the brand stating "had to run this classic back with the originator." Many folks were outraged and determined to not let what happened to Kayla happen again when it was brought to their attention that the original creator of the popular Renegade dance was 14 year old Jalaiah Harmon. Jalaiah had received no credit for the dance while other people were using it to raise their profile and secure brand endorsements. Thanks to public outcry Jalaiah has went on to be featured in Teen Vogue, Ellen, and the dance was added to Fortnite (Epic better have cut her a check).

The last quote I will highlight to articulate my point comes from no other than Hov himself in his verse on him and Pharell's song "Entrepreneur" Jay raps:

"Black Twitter, whats that? When Jack gets paid, do you?"

I rest my case.

Uber learned the hard way that when a product is a commodity, consumers rationalize any "switching costs" as the small price to pay in exchange for using a platform that is more aligned with their values. On February 2017 when users launched a #DeleteUber campaign in response to their disapproval of how Uber was responding to the taxi drivers strike. When looking for a streaming provider consumers are met with a range of options including Amazon Music, Pandora, Tidal, Apple Music, etc. Making it relatively easy to find the same service at a similar or even more competitive price point.

Forecasting that consumers will switch platforms largely because of misalignment is contingent on the expectation that the consumer is educated about the platforms values (or lack thereof) in the first place. In this case when I say values I am referencing how platforms treat the constituents in its supply chain. Specifically, all the individuals that play a part in the creation of the music and content that we enjoy freely on these platforms. While Spotify has long had a very public contentious relationship record labels (its primary source of content), consumers don't equate the feeling of loyalty they have for the labels artists to the label. A net positive for Spotify. Spotify began to come under fire in the eyes of consumers when appealing the Music Modernization Act and not agreeing on a fair amount to pay publishers. Even still most consumers do not understand the intricacies of payouts and publishers splits so their real education comes directly from the creator that they Stan.

It took many years, documentaries, and movies (i.e - TLC) later for fans to find out that with many of the artists that they supported the most vehemently at the peak of their success the artist was not compensated for their success. Thanks to social media, artists now benefit from having a direct line of communication with their fans and many do not hesitate to be transparent about compensation and deal structures.

Cardi B had many folks in the industry gasping when she posted her upcoming show dates and compensation in response to people "who are not her fans" asking why she has not gone on tour. By doing this Cardi let her fans know that the best way to financially support her right now was to see her at one of the dates listed rather than waiting for her to go on tour. Alternatively, artists use their platform to also guide fans how not to support them. Azealia Banks directed fans not to stream her debut album as she nor the producers involved were being properly compensated.

While Not Always Contractually, Spotify is Ultimately Beholden to Creators

While Spotify has worked so hard to maintain a favorable relationship with record labels, they have undervalued the importance having great relationships with the creators behind the content they are licensing and/or purchasing. As those two examples have illustrated, when it comes to the music industry consumers are savvier than ever about how the industry works and will not hesitate to weaponize their support in favor of their respective artist. I previously discussed in Stan how Taylor Swifts "Swifties" banded together with the explicit purpose of making sure that Scooter Braun did not get his anticipated ROI after learning that Taylor was not happy with Scooter purchasing her catalog. With fans continuing to reaffirm their allegiance is to the creator Spotify still has an opportunity to rectify their mistake before creators start telling their fans to access their content elsewhere.