No items found.
Start Shopping
Product is not available in this quantity.
September 12, 2022

#ListenToBayanni and How Mavin Uses Activations To Court Fans

The relationship-forming potential of artist reveals and campaigns. 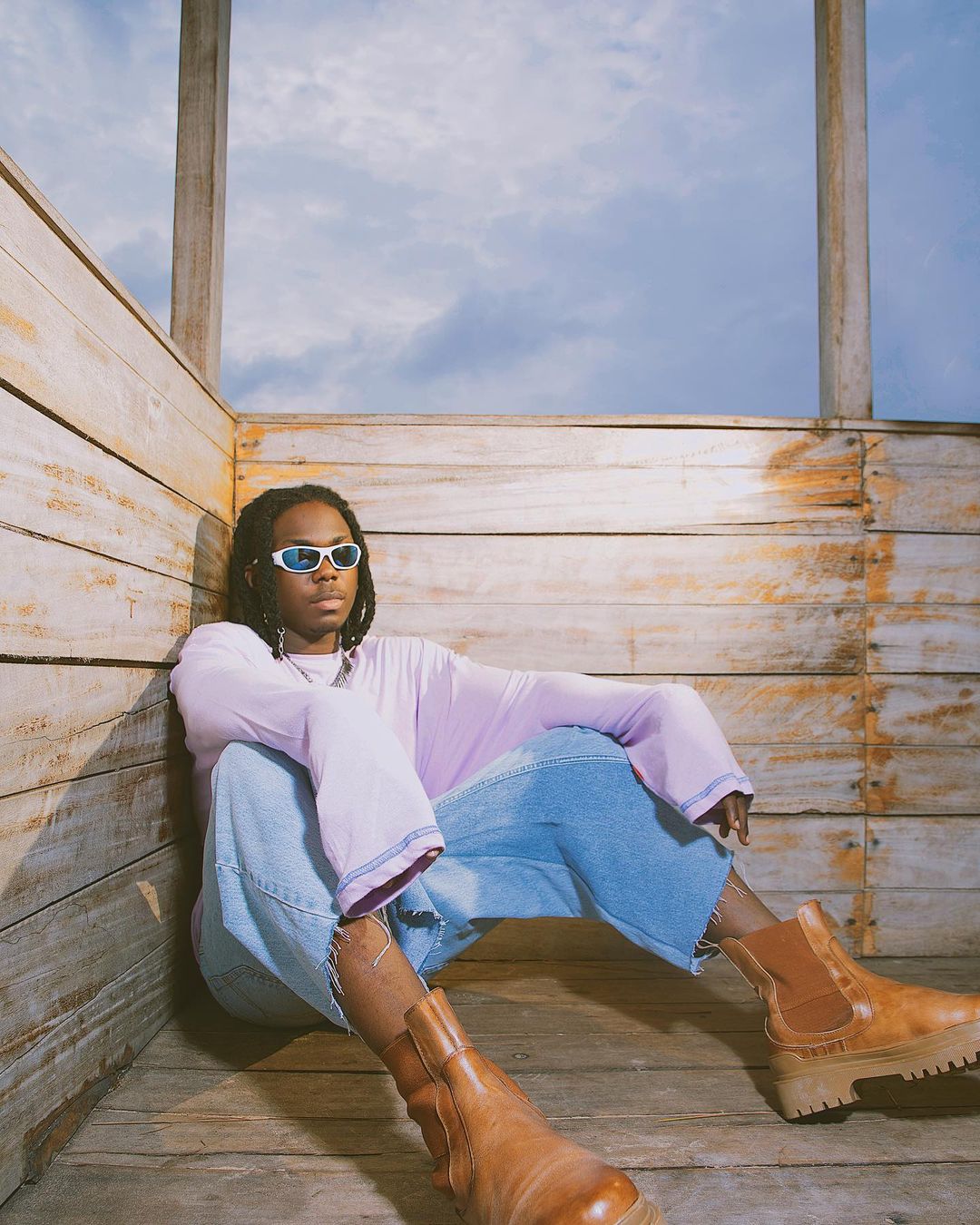 Any football fan would tell you how the art of the player signing announcement has vastly improved over the past couple of years. Some have become pure production efforts whilst others are witty, creative and gain as much fanfare as the players' receptions themselves. In the same way, a Mavin Records artist activation has become an event in its own right. Much like this juxtaposition of engaging announcements draws from different disciplines; Mavin’s activation approach is a study in brand partnership, brand differentiation and experiential marketing across different worlds.

The Nigerian record label boasts a diverse roster, including Magixx and Boy Spyce, whose personas are carefully molded to give them easily identifiable characteristics. These qualities range from their fashion choices, musical approaches and online presences, but at Mavin - how they were introduced to us is just as memorable. Now an international force to be reckoned with, Rema’s colorful and animated mascot-featuring entrance onto the scene is still fresh in memory. His was a visual approach to artistic differentiation and continued until the launch of his debut album with merch drops to industry stakeholders preceding the anticipated release.

Going a step further, Mavin announced March 24th as World Rema Day to mark the offering’s drop. With this move, the highly-impactful label would innovatively implant Rave and Roses into the minds of audiences. It was a clever evolution of the activation method - focusing on the art in extension to the artist. With Cowrywise - the fintech app - jumping onto Ayra Starr’s “Bloody Samaritan” challenge, the activation of a song worked in tandem with great brand association. This approach went further than mere promotion and served each of the brands involved with different potential markets to tap into - it was great cross-marketing. While these were ideas that lived purely in the digital space, the recent activation of singer Bayanni cleverly placed Mavin and their artist in the physical world. The #BoltXBayanni and Soul Food By Bayanni FoodCourt campaigns sought to woo potential fans in a more tangible way, providing a soundtrack while they went about their daily lives.

By allowing Bayanni’s music to be attached to an important part of a listener’s day (stuck in traffic on the way to work, excitedly on the way to a friend’s place or having a meal); the opportunity for him to color their experiences was enhanced. While late night memories are formed in smoke-filled clubs and accompanied by bass-laden tunes; this activation allowed consumers to attach ordinary sensory experiences to Bayanni - a simple car ride and menu were turned into the potential beginning of a relationship with fans. Perhaps the magical touch Mavin employed with #BoltXBayanni was the added bonus of increasing his followers by changing the Bolt discount code daily on his Instagram, while creating a limited menu with the FoodCourt alignment cleverly utilized the FOMO phenomenon.

Mavin’s strategy was incredibly full-circle as it started with social and led to the associated brands’ offerings before bringing people back to where the music largely lives: online. This consistent approach to converting a broad audience into potential fans is always worth paying attention to and this was a perfect blend of digital and physical activation. Oh, and the production value of the actual announcement (which  featured popular skitmaker Sabinus - in another masterful stroke of cross-marketing) was goals (yes, that’s a football reference!).